The GSF1200 Bandit, or Suzuki Bandit 1200 as everyone calls it, was a game-changing motorcycle. Launched a year after the GSF600 Bandit, which shook up the naked middleweight class, the bigger capacity model took the GSX-R1100’s air/oil-cooled motor and after a re-tune and capacity hike stuck it in a steel frame to create a bargain naked bike that defined muscle bikes for the rest of the 1990s and early 2000s.

This bandit comes with a Pack Frame, a Centre Stand and near New Tyres. Will be an Awesome Sports Tourer for the next owner! 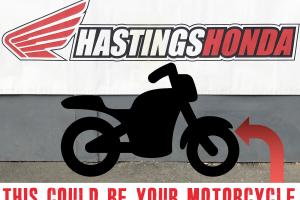 Any We can sell it for you 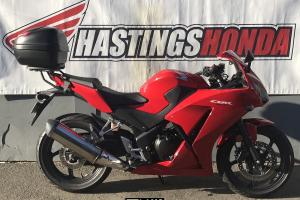 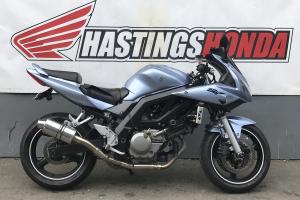 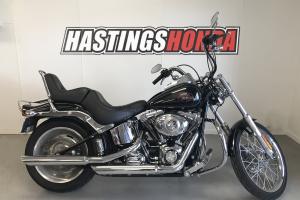