Since its 2013 launch, Honda's fully faired CBR500R has been proven itself a standout option for riders looking to move up from a smaller machine, instilling the excitement of sports bike ownership into every ride while also delivering sensible running costs, making it a great bike for both commuting and enjoying the weekend. It has also found favour with experienced riders looking to downsize while still preserving the essence of motorcycling. For this year, the CBR500R has aggressive new styling that heralds a long list of performance improvements that strengthen the sports bike's appeal.

The handlebars now clip on beneath the redesigned top triple clamp, and as a result the riding position is canted further forward; the fairing is also set lower to give the rider Total Control. New LCD instruments feature a Gear Position and Shift Up indicator..

The upper and side fairings—have been narrowed to improve ergonomics and movement. Sharply chiselled dual LED headlights stare menacingly ahead, and the addition of LED turn signals means all lighting is now LED 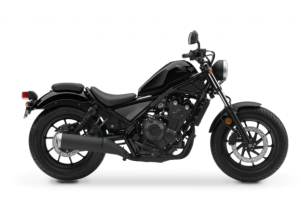 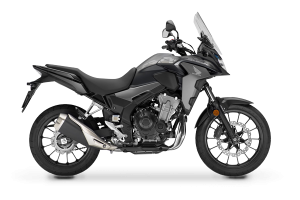 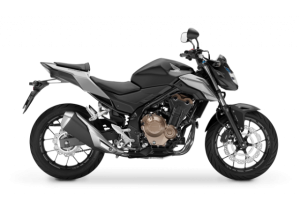